Stories by the Pellerin Brothers 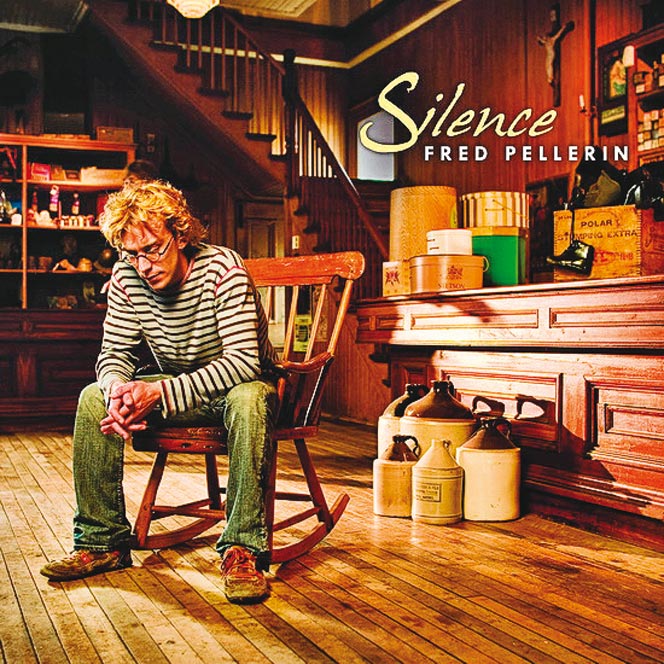 Born in the charming village of Saint-Élie-de-Caxton in Mauricie (which they say is the only place in the world with an elf crossing), Nicolas and Fred Pellerin represent all the vibrancy of a new generation of storytellers wanting to share their tales with the world. While Nicolas et les G rands Hurleurs gives traditional music this brother’s own unique flair, storyteller Fred Pellerin presents Silence, a folk album that is disarming in it simplicity. In addition to his own compositions, he also covers songs by Reggiani, Vigneault and Leclerc. Music to your ears!